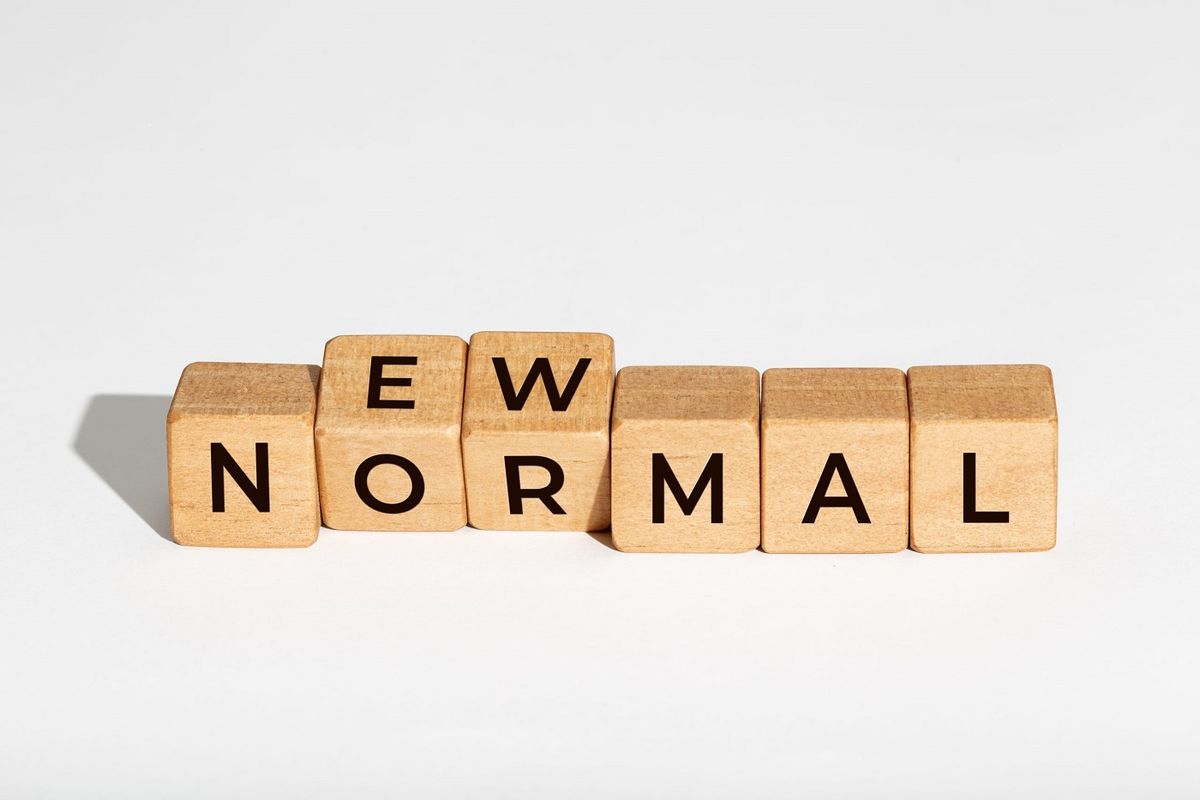 As you walk through the city centre, you can hear the rowdy cheers and exclamations of pub-goers once more. Bars packed with people, pedestrians crowding the streets; it’s a reminder of how life was before the pandemic and it sure brings a smile to the onlooker’s face.

As hospitality reopened on the 12th of April, many have hailed this as a step back to normality. But the business of pubs, bars and restaurants remains under consistent instability. With now over a year of disruption preventing business-as-usual, retail and hospitality industries have suffered a major blow. Something they are yet to recover from.

While unemployment has remained relatively low due to the success of the furlough scheme, certain groups remain disproportionately affected by COVID’s disruption to the labour market. This week the BBC highlighted under 35s have been hit hardest by the job crisis – here we take a deeper look at the issues facing job-seekers today.

A recent report, from the Resolution Foundation, highlights long COVID in the labour market has affected young people and ethnic minorities the worst. The unemployment rate for 18 to 24 year olds rose by 18% in the 4th quarter of 2020 compared to the same time in 2019 - the largest rise in any one quarter since 1992. 295,000 more young people have claimed unemployment benefits compared to levels in 2019. BAME people also showed a higher likelihood of losing their job (14%) compared to a nationally representative sample (9%).

The pandemic put a halt to recruiting practices; ambitious young workers looking to start their career, met a stunning lack of opportunity. There still remains a large proportion of undervalued workers struggling to find work.

At gigl, we’re seeking to breathe life back into the economy and help the worst hit workers get back on their feet. Our community of users directly represent the demographics mentioned above. It’s no secret gigl looks out for young talent and helps match them to their ideal role. We are also proud and privileged to host an incredibly diverse set of candidates from a range of backgrounds and experiences.

Videos for the Future

In a world overloaded with visual stimuli, it’s no surprise Gen Z report preferences in consuming video content compared to written messaging. Given this, it remains a mystery why recruiters use the dated approach of a CV and cover letter to attract Gen Z talent. Not only is the existing system unattractively dry and reductive, but it is also incredibly time-consuming and inefficient.

That’s why at gigl we recognise a picture truly does say a thousand words. What’s said in a cover letter gets lost in a sea of semantics and standardisation. While video applications offer vibrant snapshots into the detail of a worker’s personality. Our applicants can showcase their true selves giving employers a better understanding of who they’re hiring.

Why should applying for a job be confined to the tried approach of CV screening and cover letter speed-reading? Why not consider a fresh take? The Gen Z community in gigl were drawn to the app because of our radical no-nonsense attitude to hiring. A 60 second video could be all it takes to find their next big break.

As Gen Z recover from the brunt of the pandemic affecting their education and work opportunities, we’re utilising the power of 21st century tech to maximise the effectiveness of the recruitment process. Exciting applicants await, all contained in 60-second videos.