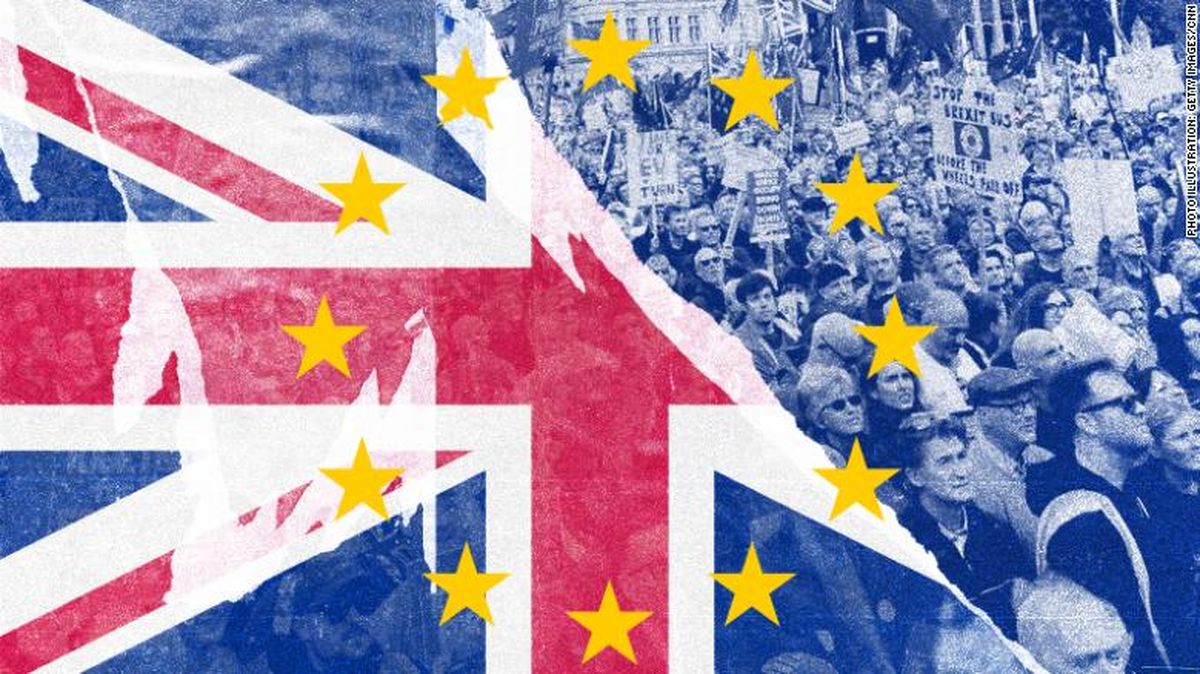 Immigration and point-based system: the future of the Gig economy after Brexit

The UK government has released new rules to manage migration flows that will come into effect in 2021, at the end of the transition period on Brexit. The new parameters will be very restrictive for low-skilled workers: in a nutshell, it will become practically impossible to move to the United Kingdom to look for an occasional job, such as a waiter or dishwasher, unless you already have an offer of work in hand.

Home secretary Priti Patel pointed out that the restrictions for highly qualified workers - graduates or in possession of a PhD - will be eliminated, underlining that the new rules will serve to "allow the best and the brightest to move to the UK". The opposition parties and various trade associations are already criticizing the government for the problems that the new rules will cause to some sectors of the British economy and for the hostile approach towards certain categories of foreigners.

A greater restriction of migratory flows than the free movement provided for by European laws had been one of the most important points of the supporters of Brexit, at the time of the electoral campaign for the referendum. In the following months, both Prime Minister Theresa May and her successor Boris Johnson had promised several times that after leaving the European Union, the United Kingdom would "regain control of its borders".

For many, it meant a commitment to significantly reduce the flow of low-skilled migrants who in recent years had come mainly from southern and eastern Europe. According to the magazine Politico, for example, the number of Romanian citizens living in the United Kingdom has increased tenfold compared to 2008, from 42,000 to 411,000. In recent years, Italian migrants have also multiplied, attracted both by the best job offers - about a third of them arrive in the United Kingdom with a degree - and by the wider offer of low-skilled jobs, especially in the main English cities.

The new rules will make it virtually impossible to move to the UK to look for a job, both for a young Italian student and for a Bulgarian self-employed worker. The new system provides for a points mechanism that will guarantee a residence permit for work reasons to those who obtain at least 70 points on a predetermined scale.

The first 50 points must be mandatory for all migrants: they require the person in question to arrive in the United Kingdom with a job offer (of ascertain skill level) already in his or her pocket, and who can speak English. The other points are awarded based on salary - the better paid the job, the more chances of obtaining the permit - and the educational qualification: having a PhD in the sector in which the job offer was received, for example, bring ten more points.

European migrants who already live in the UK without having a permanent residence permit can already access a special program today to apply to stay in the country even after 2021. Those who live in the United Kingdom for more than five years can apply for a permanent permit, while those who have arrived for a shorter time can apply for a temporary convertible permit after five years of residence.

The fear of the Labor Party, the Liberal Democrats, and the trade unions is that the migrants already present in the British territory will not be enough to respond to the growing demand for workers in some sectors: above all the care of the elderly, which is based on a considerable share of workers low-skilled foreigners. Unison, a union representing workers in the sector, said the reform proposed by the government would be "a disaster" for the sector.

The Guardian pointed out that there will also be several problems for hotels, restaurants, and chains of clubs, which employ foreign staff in various positions: already two years ago, for example, the well-known chain Pret A Manger had made it known that only a request for out of 50 jobs came from British citizens, while other associations had hoped for an exemption for certain categories of workers in the restaurant sector.