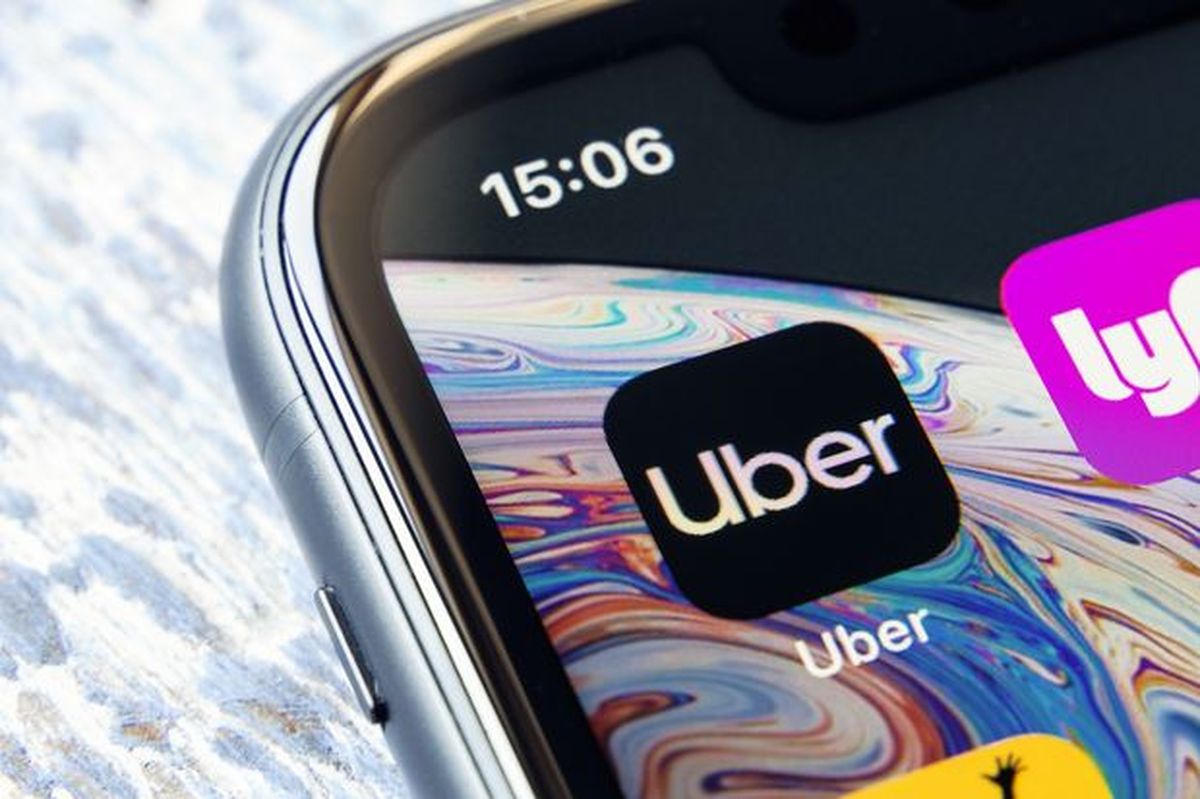 They Think It’s All Uber...It Is Now!

It’s appropriate that in an age when VAR decisions are hot topics in football, the employment law equivalent has just been made by the highest court (Supreme Court) in the United Kingdom.

The judgment (available here): https://www.supremecourt.uk/cases/docs/uksc-2019-0029-judgment.pdf) is very digestible, informative and well-reasoned. In short:

So this judgement is the final word in the Uber/worker debate. Or - like a contentious VAR decision - is this one which will be debated long after it has been decided?

Our view is that this is a very helpful decision. Both employers and employees must reflect on their positions now, especially the following points:

We understand the logic for this -  carrying passengers (where safety and personal service is a premium) is conceptually different to the transport of food. But there are similarities to the critical factors which indicate that workers are being employed (such as no negotiation of prices, limited customer contact, limited ability to secure independent work).

Ultimately the decision is good for everyone: it lays out clear inflection-points for whether you are in a worker or self-employed relationship.

However - the ramifications for companies traditionally relying upon self-employed workers to deliver their services could be significant. At gigl, we see clear ways to navigate a path through these - which benefit both employers and employees. Get in touch - we’re happy to talk.

And until then -  long may the controversies of VAR and the worker/self-employed decisions keep us entertained and infuriated in equal proportions.