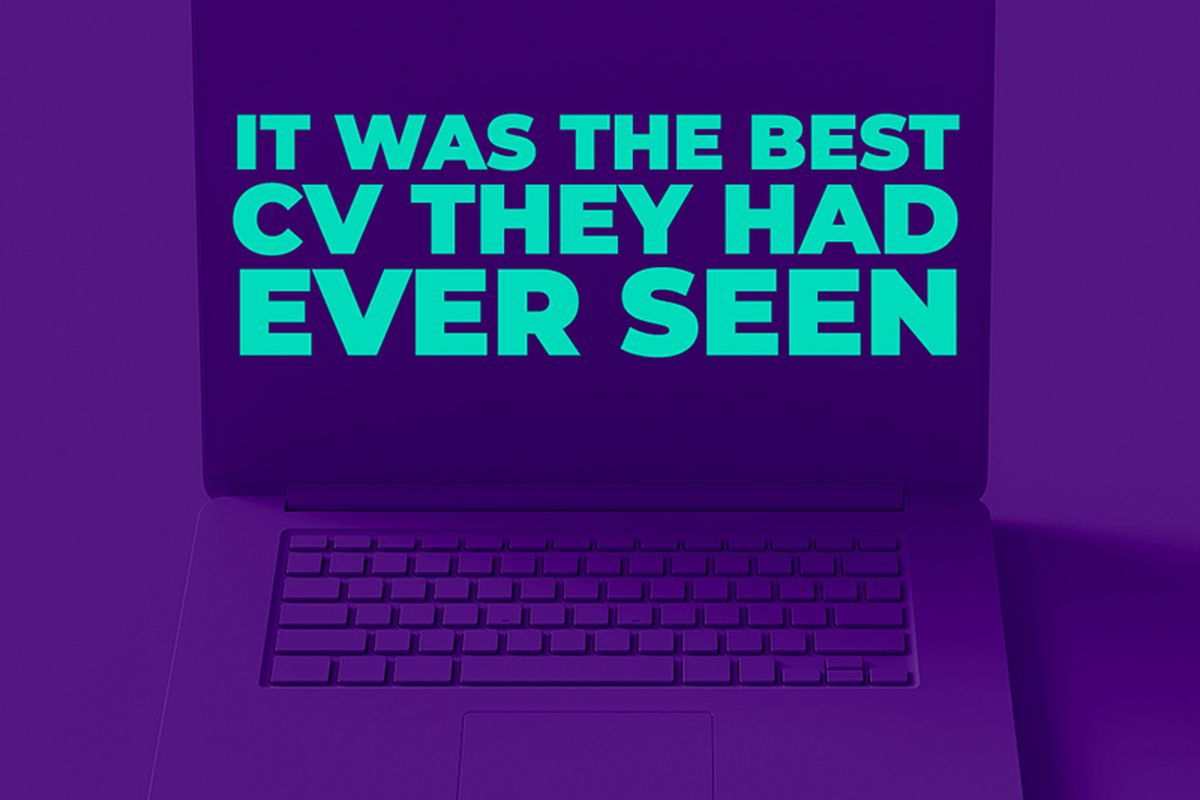 Video CVs are the Future

“Video CVs are the future”

These are the words of Aidan Draper, whose video CV has gone viral after he decided to ditch the traditional route of CVs and paper-based applications.

He made his video CV, which is a minute-and-a-half long and made up of short comedic sketches, out of frustration following 1500 unsuccessful job applications.

After sending the video privately to a few employers, as well as friends and family, he made the video public.

It soon went viral on YouTube and Reddit, and was picked up by multiple media outlets including the Manchester Evening News and The Mirror, and even gained international attention on the French LeHuffPost.

“I think [it went viral] because there’s not a lot of people doing it,” Aidan says. “It wasn’t anything special, it wasn’t a big production, it wasn’t like I was a good actor or anything, it was just something that anyone could have made.

“Everyone’s sick of applications, [and I had] the same kind of thought process.”

Comments on YouTube and Reddit included compliments, with one person saying it was the “best CV they had ever seen”. The video spawned multiple discussion threads on Reddit, where people expressed their own frustration at the traditional recruitment process of sending hundreds of CVs to employers, who might not even take the time to look at them.

It’s something that Aidan noticed while he was in Australia, where he went to live shortly before the coronavirus pandemic started.

“I think there are a lot of people who have given up [with the job application process]...in Australia there are a lot of students that are really, really badly off because they can’t get back to their home countries because there's nothing there for them, the Australian government won't help them and there’s no jobs.

“There’s people here that are in the same situation.”

Aidan believes the traditional route of CVs and cover letters don’t give an accurate picture of who’s applying, and can create a huge task for employers who receive hundreds of generic applications.

“It’s the lack of personalisation. It’s the mundane ‘click’ of a button and it’s drop down boxes [on websites] and stuff instead of actual answers, instead of actual personality. There's nothing to put [yourself] instead of what a computer could pick up...so it’s not human at all.”

Feedback to his video has made him realise there could be more to video job applications than first meets the eye.

“Everyone I've spoken to said the same thing. They believe that...video CVs are the future.”

“You can show things that you couldn’t see [in the written word] like your ability to speak well - which is a really important value in a company - confidence, and you can speak faster than someone can read anyway, so there’s a lot of reasons you should do it.

“You can show more than one thing at once... it’s creative, it’s fun, it’s less mind-numbing than making a [traditional] application.”

Aidan thinks employers will benefit from receiving video CVs, because they will find better people who fit the company culture and see personalities quicker.

“There's no need to sit down and waste time and money on paper CVs anymore.

And for jobseekers who are apprehensive about creating their own video CVs?

“The process of making a video itself is more valuable than what you could put in a video, so just the fact that you’re willing to put yourself on video and make one and show it to employers is really valuable...you should [try] to make it a good video but your first step is just to do it, then if you've done that then you've succeeded.”

“It would pretty much be a saviour for some people who are just giving up.”

At gigl, we share Aidan’s enthusiasm about videos becoming the future of recruitment. We’re helping him find work through our gigl Connect service, where job seekers can upload their own videos and showcase their personalities to employers directly.

Watch our interview with Aidan: