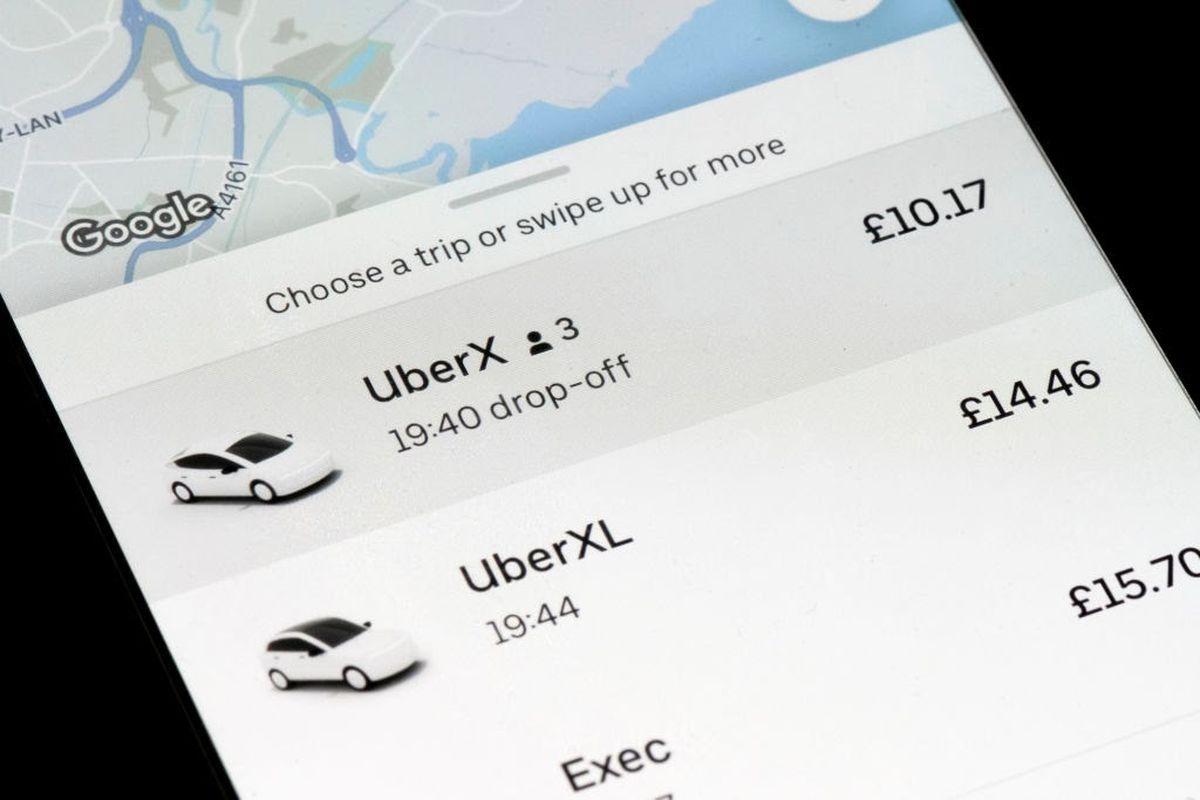 Somewhere Uber The Rainbow...But No Pot O’Gold At The End

Uber has announced that from Wednesday 16 March, it will be offering drivers worker benefits, including:

This is a result of the recent Supreme Court ruling (see our report: https://www.getgigl.com/blog/they-think-its-all-uber-it-is-now-) which confirmed that Uber drivers are workers, rather than self-employed freelancers.

In English law it is important to remember there is a 3-tier classification:

So from Wednesday, Uber is treating drivers as workers - and on the face of things, providing them with workers’ rights and entitlements.

But - there is a sting in the tail:

So what are the lessons here for employers:

Quality, not quantity. Your staff reflect your brand and if you’re going to be providing benefits to them - you want to provide them to people who are aligned with your vision and mission. Use a platform such as gigl - where candidates apply with a 60-second video, immediately telling you if they are the brand representatives you need in this market!