The hospitality industry has been labeled the sector with the highest wage growth for the first time, as more and more hospitality businesses have been increasing pay wages and implementing sign-on bonuses in attempts to attract more talent.

But are their efforts all in vain?

According to Indeed, less than 1% of hospitality job adverts showed any mention of sign-on bonuses before the year 2020. Between the period of August 2020 and August 2021, the number of adverts multiplied by over 450%. Large businesses like Harry’s Bar and Cote Bistro are offering up to £2000 and one establishment went as far as offering a bonus on top of a £40,000 salary, in the race to attract more talent.

Small businesses have also been roped into the trend, with London based Angie’s and D grande offering between £500 and £1000 for kitchen roles.

Additionally, weekly earnings within the sector have increased by a record 15%, with chefs around the nation getting as much as £50,000 per year.

With better pay on the table, 52% of employees felt confident about their recruitment and retention for the year ahead. But 12 months later, the industry is still amidst a crisis.

Still, the unabating trend of rising vacancies perseveres, with the month of June seeing a record high of 173,000 vacancies.

Clearly efforts are being made to rebuild the industry, but it’s only becoming more apparent that this isn't solely a numbers problem.

Attitudes towards working have undergone an undeniable shift throughout the lockdown period. Workers are less likely to sacrifice life outside of work for a pay rise, and so part of the solution lies in implementing a system that facilitates a good work-life balance.

This means accepting that flexible working is here to stay. In fact, a reported 83% of workers have said they would be more likely to apply for a job if it offered flexible pay.

One only needs to look to the hotel sector, which has embraced flexible working as a reliable way of ensuring staff retention.

Due for a makeover? Hospitality's plan back into our hearts 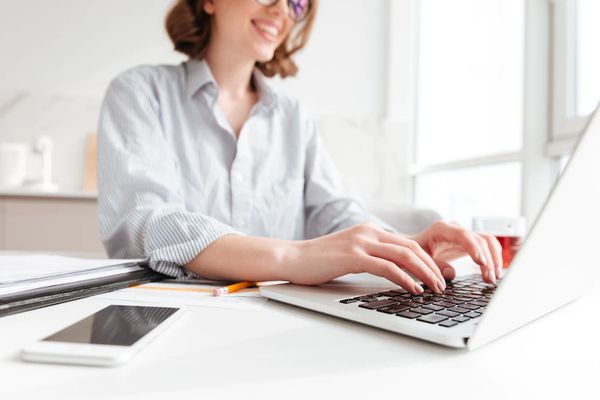